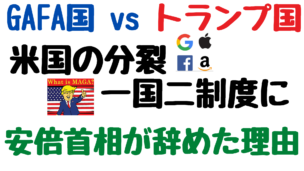 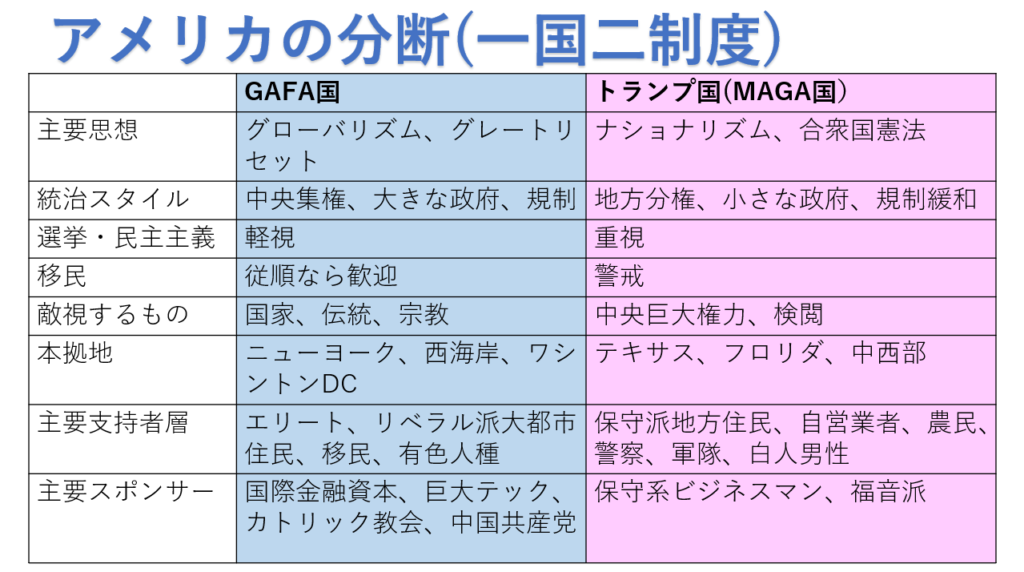 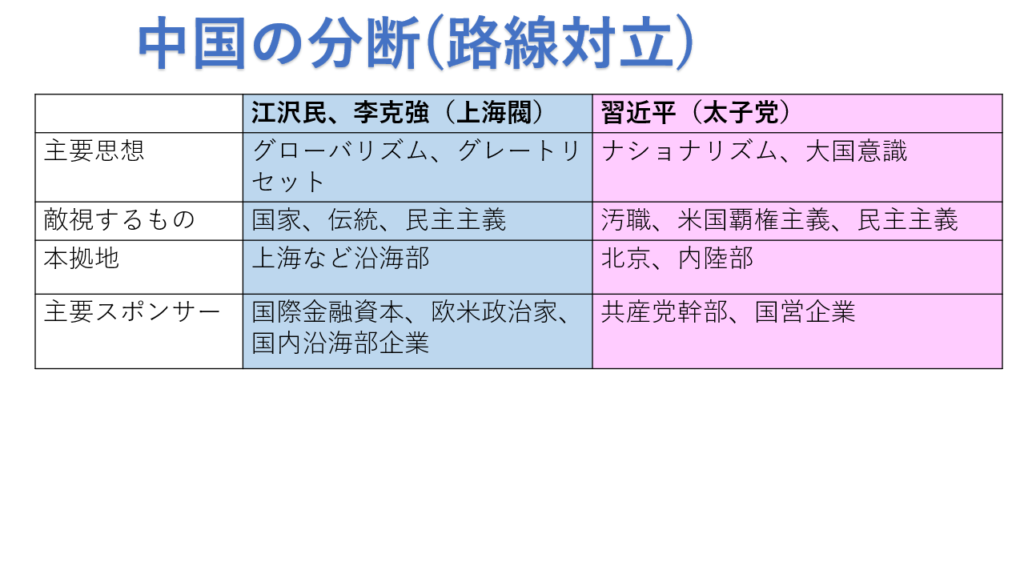 (Page-1) Once upon a time. It was A.D 2019. There existed many countries on the earth, including the two huge countries – Hamburger State and Panda State. The premier of the Humber State was called “Mr. Maga”, his counterpart in the Panda State was “Mr. Pooh”.

(Page-2) The Hamburger State had a bunch of super-rich and super-powerful people. They had fellows in the Panda State. The two leaders, Mr. Maga and Mr. Pooh, do not always get along well each other, but one common thing was they both were hated by the super-riches of each country.
(Page-3)There had a secret meeting between the super-riches of the Hamburger and Panda State.  “Our business is not as good as past years. What can we do? Oh, a great idea hit on my mind! What about producing rotten dumplings in the Panda State, then distribute them to the World. Many people will get sick and scared. When they call for help, we sell gastro tablets at higher prices.” Wow what a great idea!  We will be even richer! Cowabunga!

(Page -4) It was winter in A.D 2019, when rotten dumpling #19 was manufactured in the Panda State, and someone distributed to the entire world. People could not differentiate normal dumplings and rotten dumplings, because they all looked same.

(Page -5) It was in early spring of A.D 2020, All of a sudden, many people in many countries including Hamburger and Panda States, reported gastro problems and rushed into nearby hospitals.

(Page -6) But it was not necessarily a total disaster. Wise people noticed that, when people accidentally ate rotten dumplings, some people got sick but some others did not. In general, elder people were relatively vulnerable but youngsters and children are of lower risks.

(Page – 7 )The group of super-rich folks wanted more and more scares among world population, it was needed for higher-ever sales of their gastro tablets. Thus they utilized three subordinates, “Mass Media”, “Big Tech” and “Politicians”, to launch a billion-dollar, world-wide propaganda saying that “Beware! Deadly rotten dumpling #19 will kill you.  ”

(Page – 8) Mr. Pooh of the Panda State echoed with the propaganda. He said to his country folks that “Rotten dumplings are deadly, let us refrain from eating dumplings for the time being.”  On the other hands, Mr. Maga of the Hamburger State, was not scared of rotten dumplings #19.  His attitude made super-riches annoyed.

(Page – 9) One day, Mr. Maga accidentally had rotten dumpling #19 and experienced a light problem in his stomach. But he recovered in 3 days. He came back and told the countrymen that “Rotten dumpling #19 is not deadly.”   If people believes Mr. Maga, nobody will buy gastro tablets. Indeed, it was a serious problem for the sake of business.

(Page – 10) The group of super-riches could not give up the dream of making trillions of dollars $$$.  Again they utilized 3 subordinates – Mass media, Big tech and Politicians, to ostracize Mr. Maga from the State Leadership. 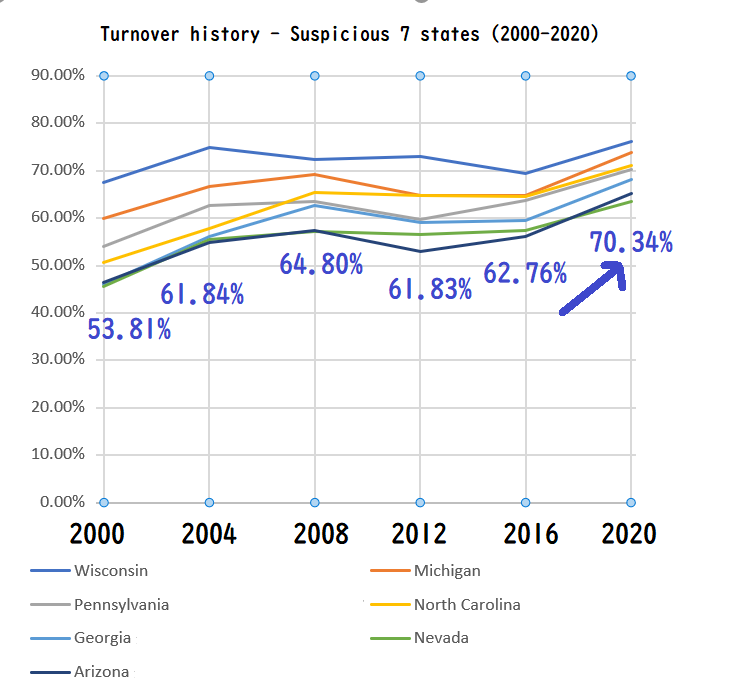 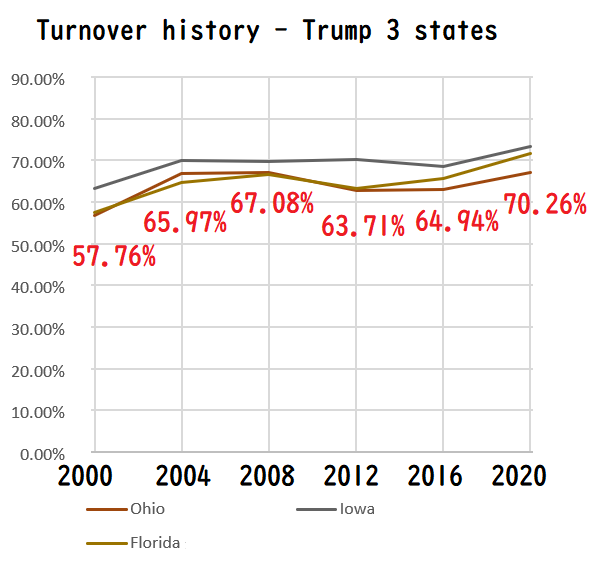 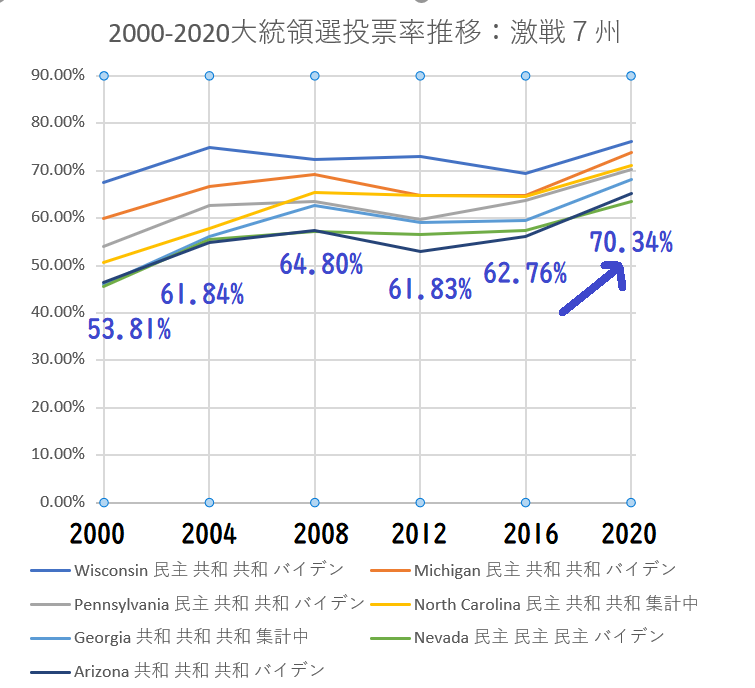 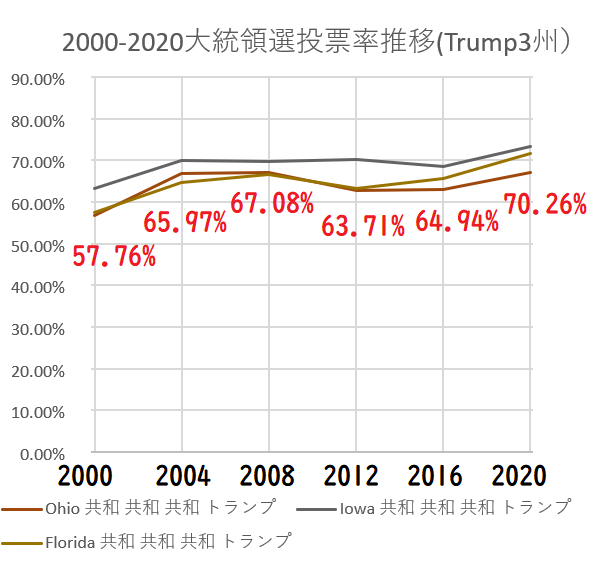 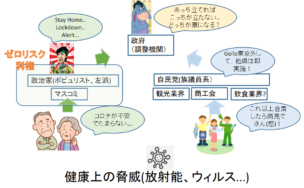